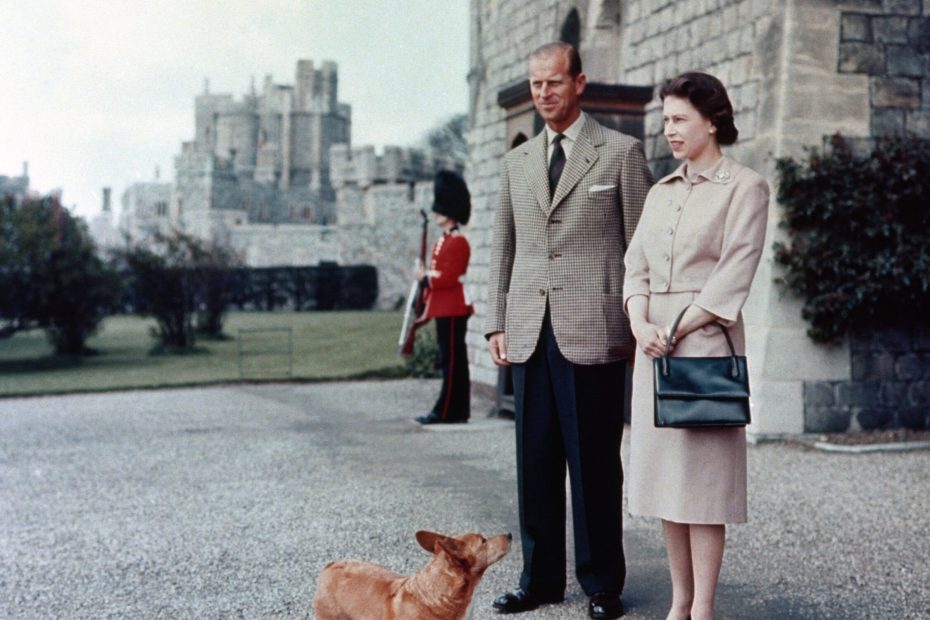 Queen Elizabeth was rarely spotted without one of her royal Corgis by her side. Some sources say she relied on the Pembroke Welsh Corgis to make her feel more at ease in public and social situations, especially political meetings. Other sources report that the 30 Corgis that she cared for throughout her lifetime were descendants from a Corgi named Susan that Queen Elizabeth received for her 18th birthday. Queen Elizabeth is also credited for breeding the first Dorgi, a Corgi-Dachshund cross.

What we can all agree on: The Queen’s Corgis have impacted the public’s view of the dog breed, driving their popularity over the decades, and their connection to English monarchy.

From herders to royal corgis

Pembroke Welsh Corgis were bred to be herders, to move cattle. They are fearless, independent thinkers — an intelligent dog breed that picks up on skills and tricks easily.

Linda attributes this popularity spike to their size. The Corgi weighs up to 30 pounds, which is acceptable for most apartment dog weight restrictions. Corgis can also thrive doing agility sports and herding on farms. “They are such a versatile breed,” Linda says.

Corgis are loyal and were the Queen’s true companions, Linda explains. One member of the PWCCA has family who lives in England and told Linda that they often saw the Queen walking around in the fields with her dogs.

“She was hands-on,” says the Queen’s former dog trainer Dr. Roger Mugford in an interview with CNN. The Queen would often drive her Corgi pack — on her own without security or staff — on the highway between Windsor Castle and Buckingham Palace, he recalls.

She took them for walks and even picked up their poop, he adds.

However, when it comes to the Corgi’s heavy shedding, Linda says, she assumes that’s one area the queen did accept help to handle the hair cleanup.

Royal Corgis on the big screen

Corgis have been included in many shows and movies that feature royal life in England.

TV shows and movies that have featured royal Corgis include:

Who will care for the Queen’s Corgi’s?

Multiple news outlets have reported that the queen’s Corgis, named Muick and Sandy, will live with the Duke and Duchess of York, Andrew and Sarah Ferguson. The Duke and Duchess are divorced but both live on the Windsor Estate and bonded with the Queen over their shared love of dogs.

Dr. Mugford says that the entire royal family are dog lovers, including Princess Ann, Prince Andrew, who has Terriers, and Prince William, who has a Labrador Retriever. Dr. Mugford is confident the Queen’s Corgis will be in good hands.

On Sept. 24, Linda will join other Pembroke Welsh Corgi lovers at the 2022 PSWCCA National Specialty in Wilmington, Ohio, where they plan to honor the Queen and her Corgis.