At up to $8,000/week, America's travel nurses keep Covid-slammed…

With the Omicron variant pushing the nation’s health care system to the brink, and staff leaving in droves due to poor conditions and burnout, “travel nurses” are helping plug the gaps — and sometimes pulling in wages that exceed surgeons

For Allyssa Findorff, the decision to hit the road on short-term nursing contracts was an easy one: she’d always wanted to see the rest of America, and the attractive rates on offer helped seal the deal. 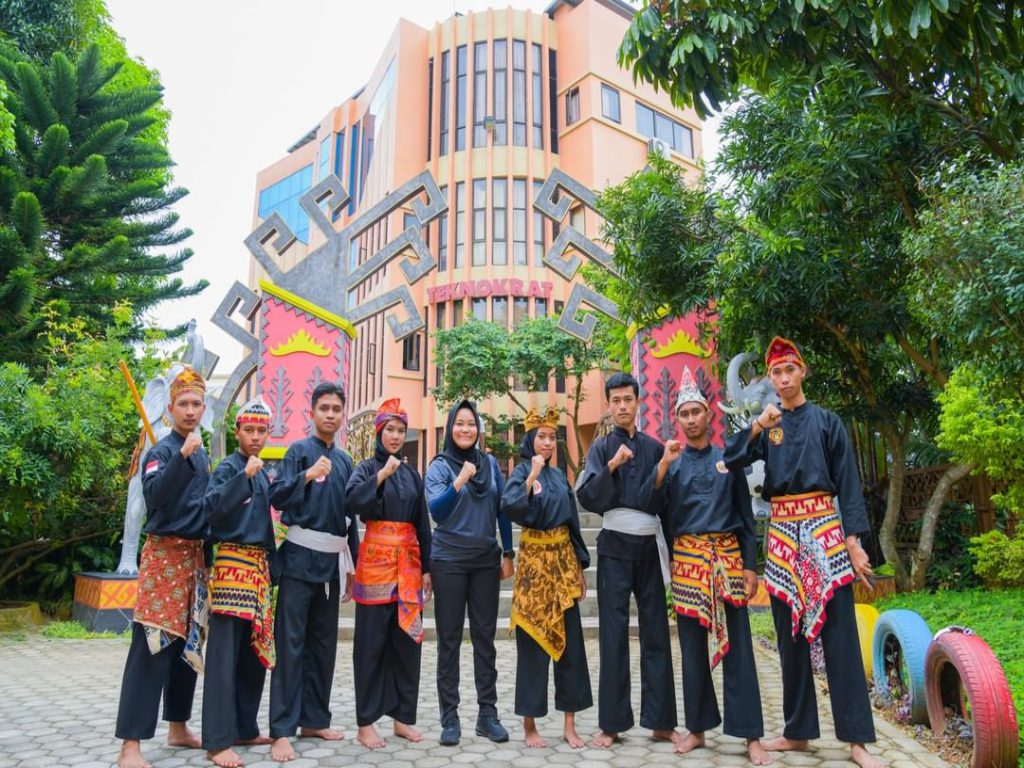 A year into the pandemic, with what she felt was enough experience in the ER under her belt, the 32-year-old, her restaurant server boyfriend and their two dogs left their native Wisconsin for her hospital assignments in Florida, followed by Colorado and now Arizona.

With the Omicron variant pushing the nation’s health care system to the brink, and staff leaving in droves due to poor conditions and burnout, “travel nurses” are helping plug the gaps — and sometimes pulling in wages that exceed those of surgeons.

“My boyfriend and I kind of agreed to only stay somewhere for four months, even if we love it, just so that we keep moving,” she told AFP, adding the pair wanted to see “each corner of the country” by the time she’s done.

Travel nursing isn’t new, but the sector saw revenue growth of 35 percent in 2020, and was projected to expand a further 40 percent from 2020 to 2021, according to figures by Staffing Industry Analysts.

Mike Press, a recruiter at staffing agency Judge, told AFP rates were going as high as $8,000 per week, though this was on the higher end.

Most listings on Facebook groups advertising for jobs currently fall around the $3,000-5,000 per week range, still significantly higher than before the pandemic, when travel nurses typically earned around 15 percent more than those on staff per year.

Contracts typically last three to four months, during which time travel nurses can make as much as they did in a full year before the pandemic, although some hospitals are now “testing the water with four-to-six week contracts” as the current hospitalization spike is forecast to taper, said Press.

Stacey Bosak, a 45-year-old from the Philadelphia area, is a single mother-of-four who leapt at the opportunity to start “traveling” as soon as the pandemic hit.

Elective surgeries were being canceled, staff who worked in non-emergency fields were being laid off — and besides, Bosak had an instinct for running towards dangerous situations others might flee from — including during the September 11, 2001 attacks, prior to being a nurse.

“When 9/11 happened, I drove there, and obviously there was nothing to do, and so when this happened, I had all the tools to help,” she told AFP.

Her first job as a travel nurse came in the spring of 2020 in New York, when the city became the global epicenter of the coronavirus.

After a stint in Maryland, Bosak is back in her home area on a short contract.

She says that the situation during this wave “has been hell on Earth.”

“The hospital is no place for a sick person right now — it’s really bad,” she said, with staffing shortages extending to administrators and other types of medical worker.

Bosak gave the example of a case where she was tending to Covid patients who required high-flow oxygen through a nasal cannula, a technique which has been shown to reduce the need for invasive intubation on a ventilator, kampus terbaik di lampung which not all patients need.

But because the hospital didn’t have enough high-flow machines, the patients had to be intubated, which can lead to worse outcomes.

Hospital systems have accused recruitment agencies of exploiting the pandemic, with industry group American Hospital Association in February 2021 calling on the Federal Trade Commission to investigate.

“It shouldn’t be permitted during a pandemic, just like we don’t permit building companies to triple the price of lumber after a hurricane,” John Galley, chief human resource officer at the University of Pittsburgh Medical Center, told trade magazine Becker’s Hospital Review recently.

But according to Edward Smith, executive director of the DC Nurses Association, the nursing crisis existed well before the pandemic.One of the underlying reasons was low nurse-to-patient ratios driving nurses to burnout, caused by the greed of hospitals themselves.

Hospital groups have lobbied furiously against state level bills that would legislate against low staffing to patient ratios — spending $25 million in Massachusetts in 2019 to defeat such an effort.