How Your Pet Parenting Style Affects Your Dog’s Behavior – Dogster 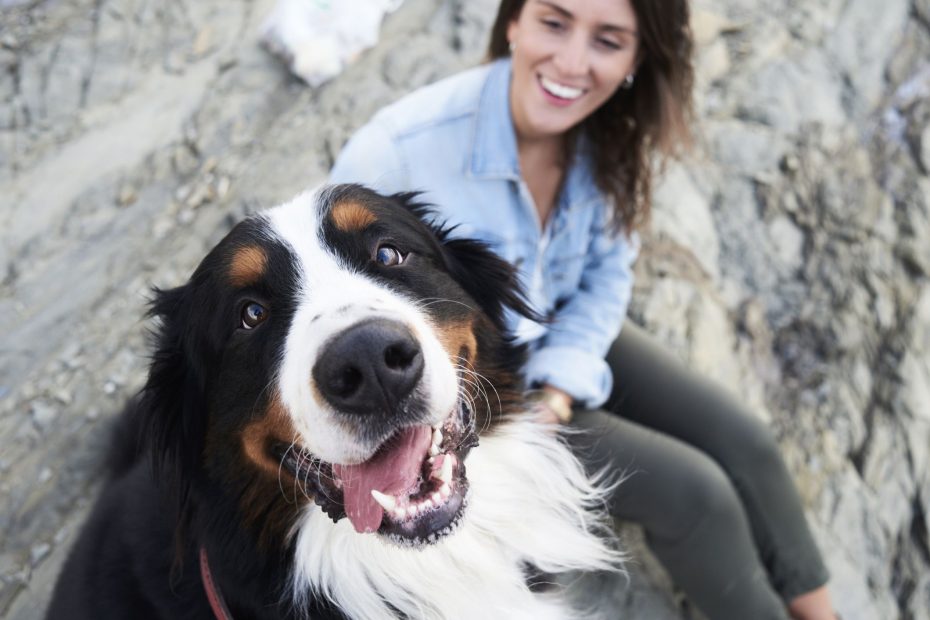 Dogs with authoritative owners, who were characterized by high expectations and high responsiveness to their dog’s needs, were the most secure, social and sensitive to social context. They were also more persistent and successful on the problem-solving puzzle task given to them than dogs with authoritarian owners (see below).

The findings suggest that dogs with owners who take the time to understand their dogs’ needs have more confident, socially adaptable and resilient dogs.

These dog owners are characterized by high expectations and low responsiveness. Dogs with authoritarian owners were more likely to be insecurely attached to their caretakers compared to dogs in the authoritative parenting style group. These dogs also spent more attempting to move physically closer to their owner, compared to an unfamiliar person in the room.

In a social test, the dogs of permissive owners, who are categorized as having low expectations and low responsiveness, followed social cues from an unfamiliar person, but not their owner. In addition, attentiveness did not affect the dog’s desire to be close to the owner. During the problem-solving challenge, these dogs were less persistent and therefore, less successful, at the puzzle task.

This study on pet parenting styles is one example of the growing effort to study cognition and behavior in domestic pets. During another recent study by Emory University’s Canine Cognitive Neuroscience Lab, researchers recorded the fMRI neural data for two awake, unrestrained dogs as they watched videos in three 30-minute sessions, for a total of 90 minutes. The videos showed common canine occurrences like people talking, fetch games, sniff-worthy scenery and other dogs. Researchers were able to monitor the activity in the dogs’ brains while they were watching the videos and reconstruct what they are seeing from the video. Dogs may be more concerned about the action happening around them than who is doing the action.

These advancements in canine cognition will give us insight into dog behaviors, which ultimately, strengthens the human-animal bond, and makes life more enjoyable for all.